The Call of Bratislava to unite all Freemasons 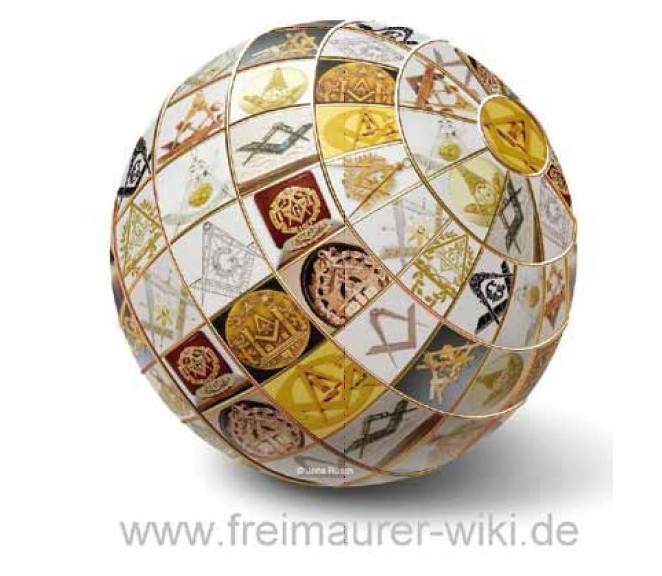 The founders of modern Free Masonry, several of  whom belonged to the Royal Society in  London, were some of the most intellectually enlightened thinkers of their time. They understood that humanity was entering a new evolutionary period on a world scale.

In order to facilitate this passage, they developed  methods of initiation that learned to consider all civilizations, past and present, with respect. They focused on
- the acceptance of the diversity of peoples and cultures,
- the inspiration derived from such diversity,
- the development of humanity in the spirit of universal brotherhood.

This evolution is not complete. Free Masonry is continually relevant. Do we fully realize this fact?

Free Masons can not perpetuate their current division in an era of globalisation, in an era when even churches are finding common ground.

I invite you to participate in this debate on www.call-of-bratislava.com, and to sign the petition.

The Call of Bratislava

to unite all Freemasons

Modern-day Freemasonry perpetuates ancient initiatory traditions. It was also created to promote the values of freedom of thought and universal brotherhood, while respecting individual differences among men.

Anderson's Constitution of 1723, a document revered by all Masonic movements, explains:

A Mason is obliged by his Tenure, to obey the moral law; and if he rightly understands the Art, he will never be a stupid Atheist or an irreligious Libertine. But though in ancient times Masons were charged in every country to be of the religion of that country or nation, whatever it was, yet it is now thought more expedient only to oblige them to that religion in which all men agree, leaving their particular Opinions to themselves: that is, to be Good men and True, or Men of Honour and Honesty, by whatever Denomination or Persuasion they may be distinguished; whereby Masonry becomes the Centre of Union and the Means of conciliating true Friendship among persons that must have remained at a perpetual distance.

We, the Masons, are striving to achieve this ideal.

In the name of James Anderson, we are asking our elected leaders to overcome their differences and join together to build a bridge over the gap that has divided Masonic obediences for nearly a century.

At this time, we are also voting to create a World Confederation of Masonic Obediences where all will be free, independent fraternal organisations, enjoying equal rights. We, the Freemasons, want to make this a reality. 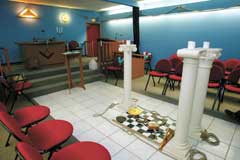